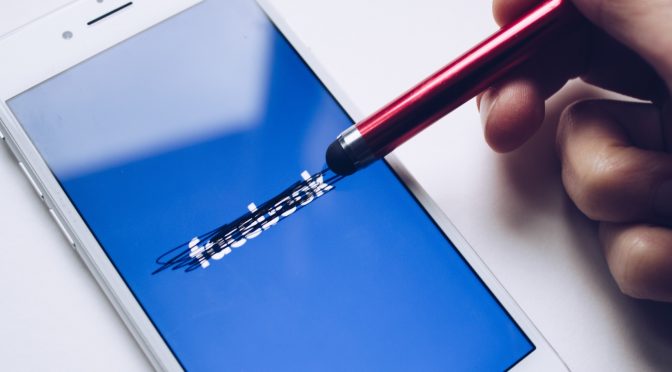 Meta is running the last leg of its once so-popular social media platform Facebook: Facebook is on its way out.

In 2013 the Facebook CFO already warned of upcoming problems in the Q3 2013 earnings call “We did see a decrease in daily users partly among younger teens. … This is of questionable significance.”

In 2015 I concluded that Facebook, the brand leader of the extensive category social network, will eventually face issues with focused brands taking small bites out of the big pie and capturing users from the leader (link).

The combination of brand decline with the youth (= looking for another brand than Facebook) and new brands coming in (Snapchat, Insta, TikTok, and many more) eventually will lead to the end of Facebook. Facebook is not attracting the youth and grows along with the old.

In 2018 while teaching second-year students, I learned that the Facebook issues were more significant than I had thought: a few of the100 students used Facebook very specifically to browse posts. They did not post anything themselves.

Recently I decided to recheck the Facebook status with a large group of students. The trend has only gotten worse: Facebook is hardly in use with the group <25 years – not even to browse posts.

The generalist category “social network” is disappearing; with it, the brand Facebook will eventually disappear.

The company’s rebranding from Facebook to Meta was a vital move. Under Meta, each product brand can flourish without a link to the fading Facebook brand.