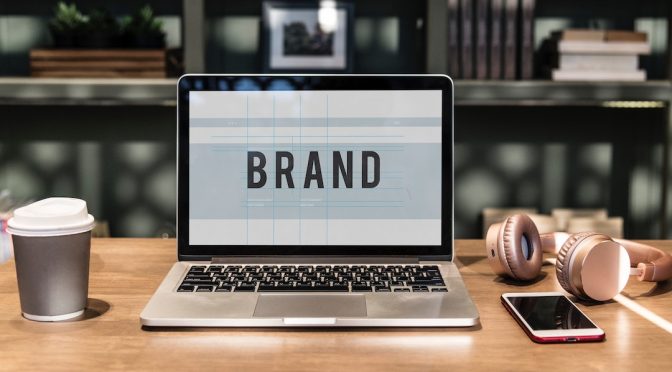 During the past couple of months, I had the opportunity to teach Global Branding to second-year international students at Avans University of Applied Sciences in the Netherlands. A great opportunity to test the appeal of some of the leading brands of today.

It is always fascinating to see how different age groups react to brands. It is especially interesting talking to students in their 20’s as they will become the generation of tomorrow.

One valuable lesson I learned while being employed at Nokia is that for brands to be successful in the future, they will need to be able to pass from one generation to another.

When looking at some of the leading brands of today according to, e.g. the Interband top 100 and using this group of students as a sample, there are some interesting observations. I did a similar test when teaching in 2016, and interestingly the ‘winning’ brands have become stronger.

In German cars, students want the brand Audi a lot more than BMW or Mercedes-Benz. In Interbrand Top 100, Audi is #42, BMW #13, Mercedes-Benz #8. In other words, the student appeal is in reversed order. This result is similar to 2016.

In social networks Facebook clearly had its peak, the sample group uses Facebook only to browse posts, not to engage or post updates. The reason? Instagram is more appealing because it is clear what it is all about. In Interbrand Top 100 Facebook is #9 (Instagram is not listed as a separate brand). The result is following the trend of 2016, with the exception that back then, some students were still very active on Facebook.

Coca-Cola(#5 in Interbrand) is hardly consumed, in fact, just a small percentage is drinking any of the Coca-Cola variants once per week … the alternative? Water! This is very much in line with the global trend of the decline of the soda category and growth of water.

In productivity apps, it is clear that Evernotehas trouble – just a very few students were using Evernote or had heard about it. In the Apple AppStore, Evernote is also slowly declining in the ranks.

Some of the brands listed have perhaps grown too much with their audience, think BMW, Mercedes-Benz and Facebook and lost appeal with the younger generation. While Evernote has lost focus and evolved from taking notes to an all-round capture everything and anything tool and Coca-Cola is clearly in the middle of fighting the perception of soda drinks.

Brand appeal is not forever – even for the remarkable brands discussed in this post the battle between Brand identity (what the brand desires to stand for) and the Brand Image (how it is perceived) remains one of constant fine-tuning.