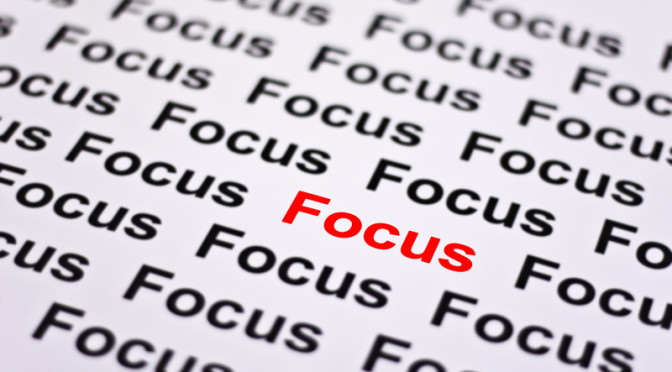 A great example of being everything for everyone is Facebook, the world’s second most visited site. How can Facebook’s growth be in trouble? Simply by being everything to everyone.  Within the next few years we will see that Facebook gives up market share to more focused social networks. The trend is already there. The Conversation presented results from a study funded by the European Union on social media. From the study, we learn that for sixteen to eighteen year olds in the UK “Facebook is not only on the slide, but actually dead and buried. Often the youth feels embarrassed to be associated with Facebook.”

The findings are in line with Facebook’s own findings. CFO David Ebersam reported during the presentation of the third quarter results of 2013 “We did see a decrease in daily users partly among younger teens … This is of questionable significance.” Wow. What is happening here?

Facebook is the current leader of the entire social networking category. “Facebook is a social network that brings friends, colleagues, classmates and acquaintances together”. And that is a long-term problem. If you are everything to everybody, you will eventually become nothing to nobody.

It is logical that new social networks that focus on smaller segments or new categories will divide the big Facebook pie. A good example is Pinterest, the social networking site that acts as a bulletin board and has a tremendous growth.

These focused sites attract new users who are not using any social network, but more often users of Facebook. This leads to a smaller group of Facebook users, resulting in content of inferior quality, making the brand less interesting for existing users and more difficult for advertisers to targeted audiences.

Just ask yourself these questions:

And finally,  which bakery brand bakes better French bread? The bakery called Rezé “Boulangerie Traditionnelle Francaise” or a bakery baking all kinds of breads, including French?

If you are an entrepreneur make sure you are focused enough and associate yourself with one category, not many.

If you are an established business and want to have relevant brands in the future, it is time to make choices about the category in which you are active.  Don’t follow Facebook.