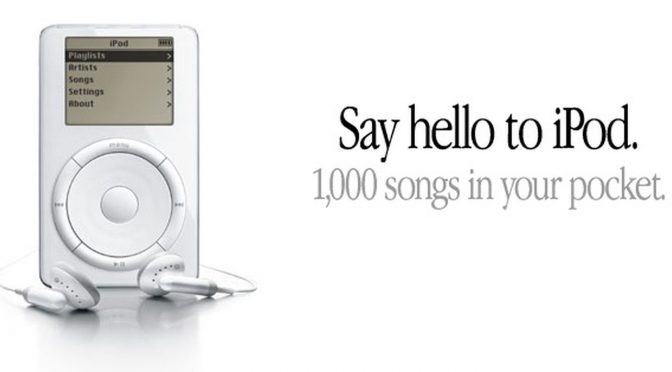 Apple announced the end of iPod. It is not only the end of a well positioned brand, but also the end of the portable music player category.

In 2001 Apple launched the iPod. One look at the above advertisement made clear what the iPod brand was all about: a digital music player holding 1000 songs in your pocket. The advertisement combined a clear product image, brand name, and category benefit.

Consumers went en masse to the shops to buy iPods. Repeat: consumers went out to buy the iPod, not the Apple. For many it was in fact the first real encounter with the company Apple.

The advertisements were very consistent and therefore recognizable for consumers: 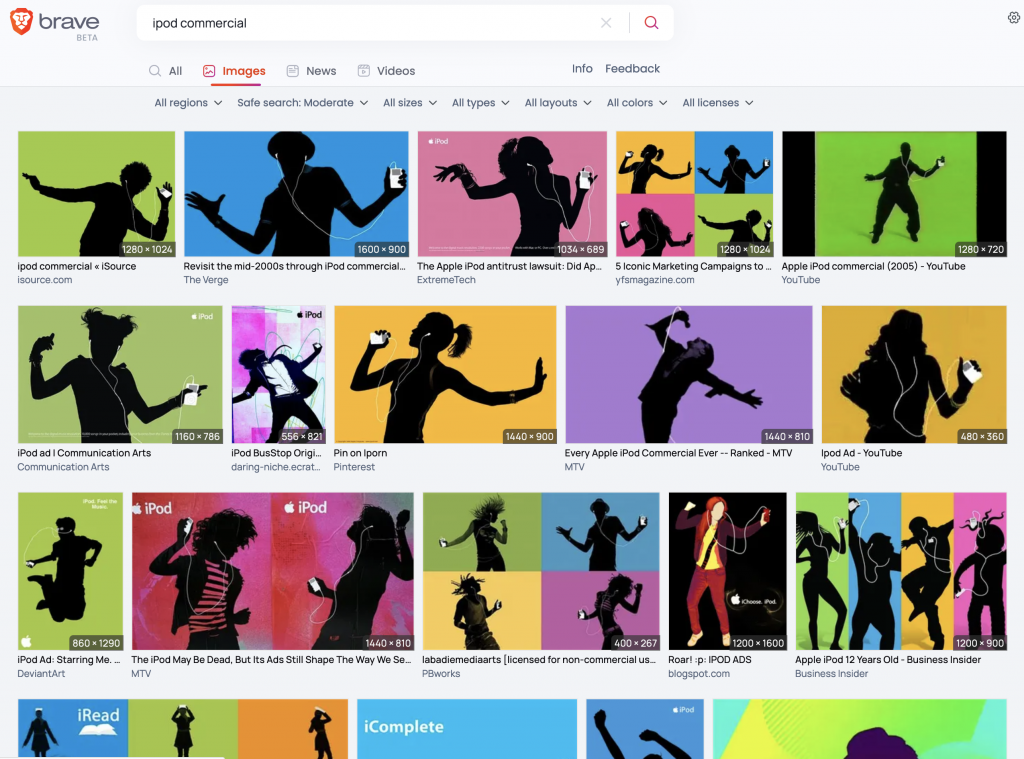 The portable music category got an enormous boost and iPod became very quickly the leading brand inside the category. In fact the brand iPod became synonymous with music player.

Changes inside the category

Inside the overall music category, the medium to enjoy music changed in the last decades. It went from CDs bought in record stores and played on CD players to digital music players (iPod) and digital music stores (iTunes). For years the iPod and iTunes brands made room for the smartphone and apps such as Spotify. Every change impacted the brands representing the category.

The shift from music players to phones impacted Apple, iPod and other electronic brands operating inside the ‘Portable Music Player’ category.

The change in medium and ultimately killing iPod does not harm Apple. Apple uses a Multi-Category Strategy with strong brands like iPhone in phones, Mac in computers. Unfortunately over the last years, Apple started using descriptively named line extensions. For example, the company bought the Beats streaming music service, merged it with iTunes, and renamed it to Apple Music. The company launched Apple TV and Apple Watch. Often the line extensions are inspired by the company leadership.

The Multi-Category Strategy using descriptive line extensions make a lot of sense with the leadership team and shareholders. The thinking could go like this: ‘when we rename all our products Apple, then they contribute directly to the Apple brand, a key indicator for shareholders and investors.’

The thinking goes wrong with the consumer. Unique names are so much easier to talk about and recommend.

‘I stream music using Beats on my iWatch’ is much better in terms of positioning and owning a unique category than ‘I stream music from Apple Music on my Apple Watch’. Consumers are likely to even remove the Apple brand in the conversation – the exact opposite Apple these days wants to achieve.

The success of the iPod and iPhone were instrumental to the success of the Apple brand. But too often, successful companies fall in love with the company name, forgetting that people buy brands and not companies.

This article is based on content in the book Win With What – the first category-led growth book for anyone who wants their business to thrive and survive. 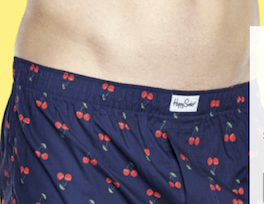 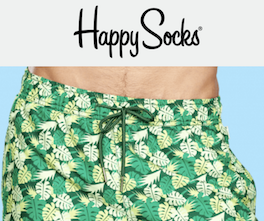 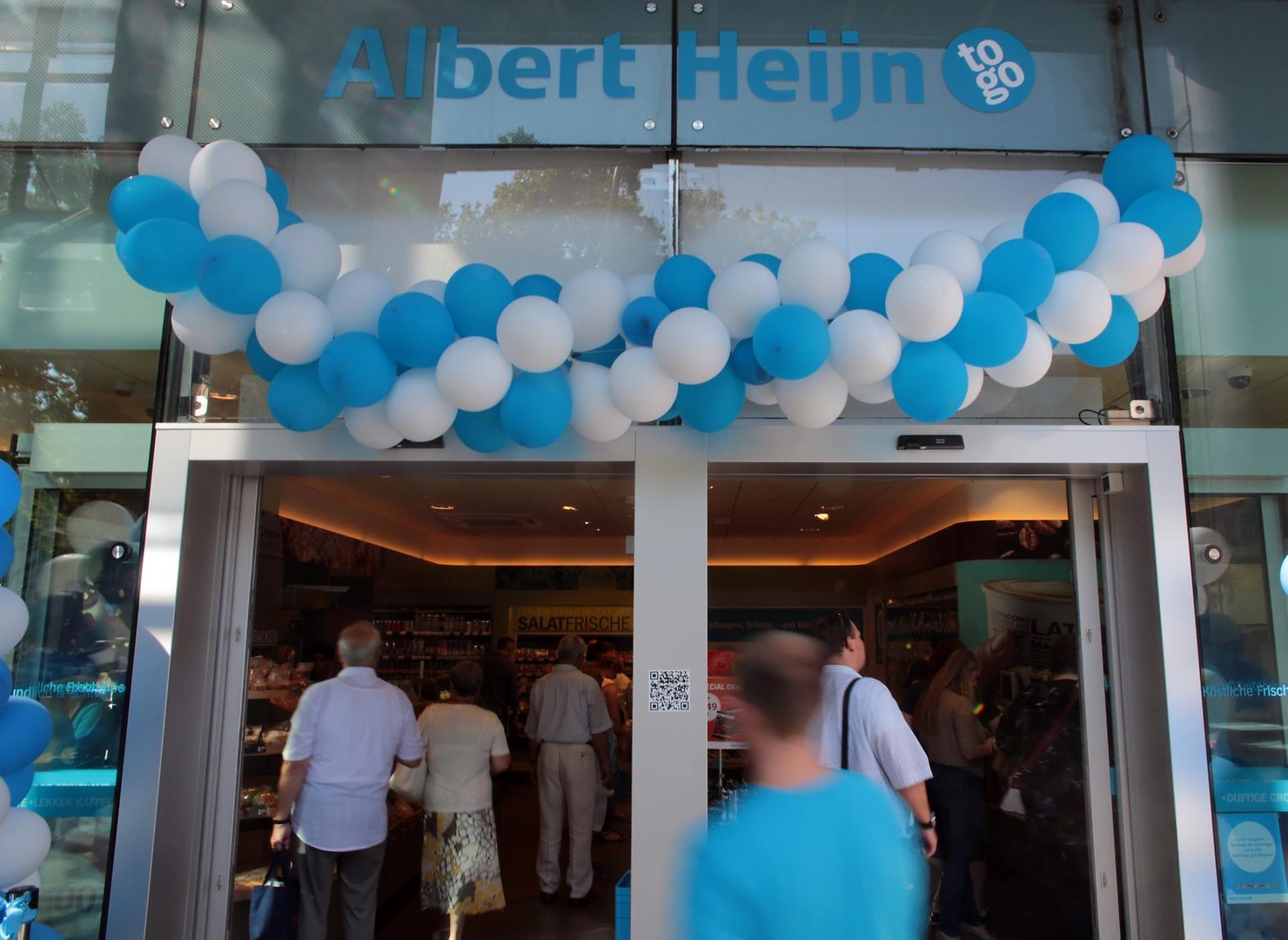 Mid-2011 Ahold announced to open Albert Heijn (in the Netherlands abbreviated to AH) stores in Germany. The retail group naturally has a healthy growth strategy to expand in adjacent markets and beyond.

The retail group envisioned that the “AH To Go” convenience store formula could serve as a spearhead for growth in Germany. It has not worked: the doors of the stores in Germany will close as of 1 April 2018.

Very unfortunate, of course, because anyone who has ever entered one of the “AH to Go” stores in the Netherlands can conclude how sophisticated these stores are: a combination of the right products, location, and convenience.

The supermarket chain says that the stores did show ‘modest growth’, but that there were not enough possibilities to continue.

I have trouble believing that the “To Go” formula does not catch on in Germany. Even Nielsen sees that “convenience and drug stores” have strong growth potential in traditional brick-and-mortar stores.

Going forward, the ‘Albert Heijn’ brand is only available in the Netherlands, Belgium, and Curaçao. That, personally, seems sufficient to me. Because let’s be honest: the name Albert Heijn simply does not go well in non-Dutch speaking areas. Let alone the abbreviation “AH”, “Ahhhh To Go”? Don’t think so.

In Germany, the brand Nahkauf stands for shops in small villages with attention to fresh and locally produced products.

Also in the Netherlands, that concept would obviously be good, but it would never work with the Nahkauf brand. Similarly, you cannot expect the name Albert Heijn to work outside the Netherlands. You cannot be successful with a bad name, not even in an emerging, growing category. Even with all the knowledge and expertise available within the retail group, you will not be able to pull it off.

It seems to me time for a new attempt in Germany, but this time under a different brand name: a name that can be pronounced by anyone in the market without problems.

DealExteme is a Chinese based gadget web store. Al products are made in and shipped from China. Shipping is for free and prices are amazing. Personally I ordered some camera equipment, like remote controls etc here.

When I was visiting DealExtreme  I noticed a big banner on their site:

I know what the folks at DealExtreme must have been thinking… we have a great website, we are selling well, we have a reputation of delivering cheap gadgets with free shipping but we want to make it even more easier for consumers to find us, so … we buy DX.com and rebrand DealExtreme to DX.com, we cannot go wrong!

Unfortunately you do go wrong because “DX” are just two letters that do not mean anything… Let’s imagine the following conversation:

The latter makes of course much more sense as the brain does not need to figure out the meaning of “DX” and in word of mouth it does not need explaining. Abbreviations are simply not a good idea: you want people to remember your name… not your abbreviation.