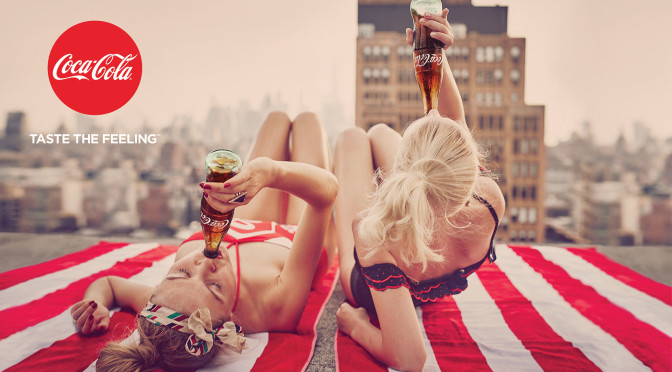 Marking a significant shift in its marketing strategy, Coca-Cola  announced on Jan 19 that for the first time, all Coke Trademark brands will be united in one global creative campaign: “Taste the Feeling.”

Chief Marketing Officer Marcos de Quinto says that “The bigness of Coca-Cola resides in the fact that it’s a simple pleasure – so the humbler we are, the bigger we are. We want to help remind people why they love the product as much as they love the brand.”

Sounds like a convincing story except that it does not differentiate Coca-Cola from the competition – at all. “Taste the feeling” works just fine with Pepsi as well. 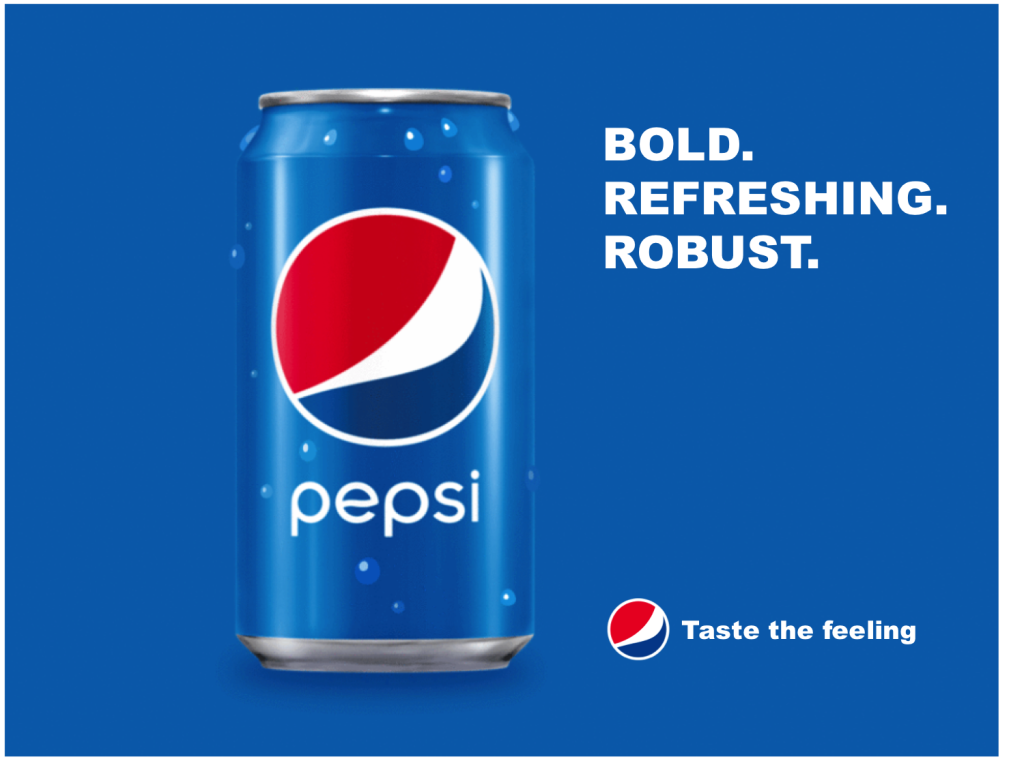 The soda industry is in decline

CMO de Quinto explains the insight behind the campaign “we’ve found over time that the more we position Coca-Cola as an icon, the smaller we become.” This is a strange insight since the decline of the soft drinks category is happening with or without the iconic Coca-Cola brand.

In the USA the category is already for 10 years (!) in decline. In 2014, there was 14% less sold than in 2004 with the biggest losses for the Diet variants fuelled by concerns over the use of artificial sweeteners. “Water is hot and diet soda is not” writes the WSJ.

It is Coca-Cola and Pepsi again

Inside the soft drink category there is a shift happening: for the first time in years the regular Coca-Cola and Pepsi drinks are leading again. Cola drinkers are back to the core: real cola with sugar. The time could not be better to giver cola drinkers the real reason to choose Coca-Cola over Pepsi.

‘Taste the Feeling’ is not unique. What is? Taste the Real Thing of course!  No matter whether it is a regular Coca-Cola, Diet or Life, there can be only be one The Real Thing and that is Coca-Cola. The real reason to stay with the brand and buy it time after time again. 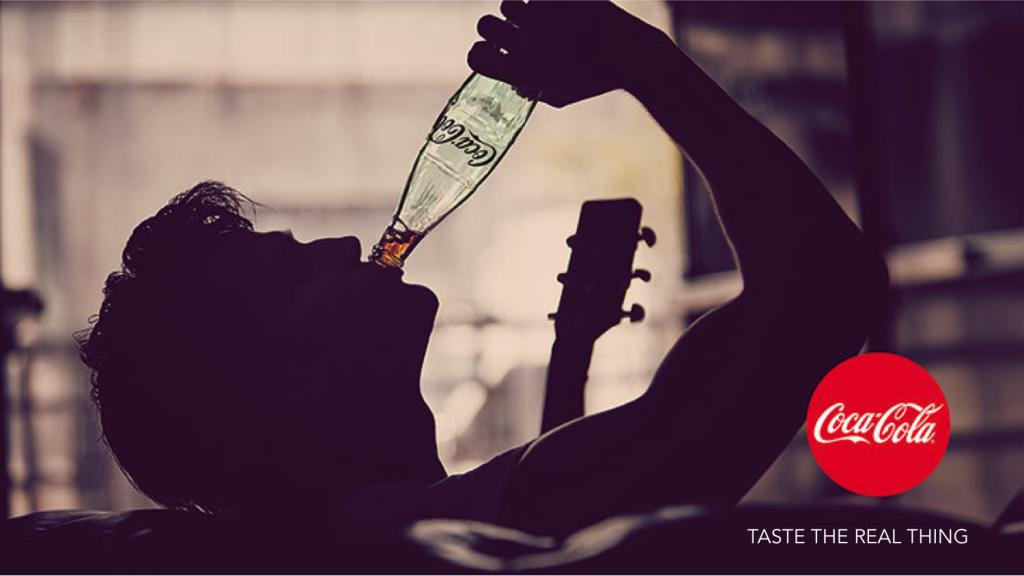 Growth from other categories

To continue growth as a company the Coca-Cola Company will need to re-focus and reposition. Get leadership positions in new categories with new products under new brands.

And while exploring new categories and working on gaining leadership positions give current consumers the reason to drink Coca-Cola: Taste the real thing.