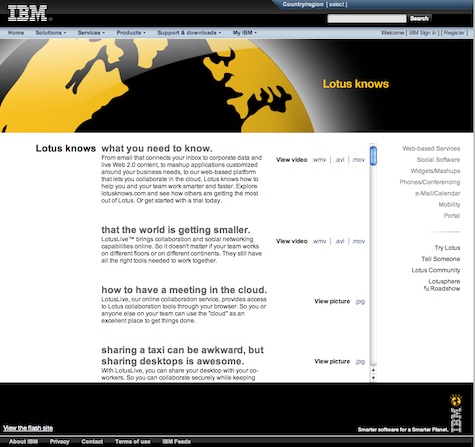 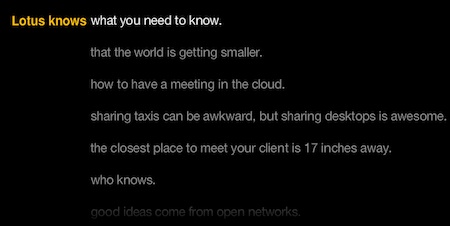 P.S. We hate spam as much as you do!
Please click the activation link after signing up.